skip to main | skip to sidebar


Eric was a remarkable man. I don't have to tell you that. But in this last post, I will tell you a little about what you don't know.

If his words touched your heart, his presence far surpassed them. Anyone who met Eric, felt the strength of the man he was, his fiercely intelligent eyes, listening, grasping, quickly understanding. Gently reflecting and internalizing a trust.

How sensitive Eric was, reading emotions and body movements sometimes better than one could their own. We dare not watch a movie without a shared box of kleenex. And chocolate. He loved dark chocolate, as did I. Our fridge always had at least 5 pounds of chocolate in it. Yes, pounds.

Eric never finished school. At the age of 17, he left home because of an abusive stepfather. Where did he learn to write so well? He taught himself. The poetry came out of nowhere in his later years. When writing, nothing could distract him. He was so focused. I could scream FIRE and he would simply look around and then go back to typing, the words easily flowing despite any interruption. A singular gift.

Blogging encouraged Eric to write more, the feedback from fellow bloggers uplifting even more. He had the highest respect and love for you. He would call me into the computer room and show me what 'she/he' wrote and I could see the tears in his eyes. By leaving a comment, you helped him more than you know. Thank you.

I was fortunate to have spent the last 8 years with this beautiful man. I have not one regret. Just that I miss him so. 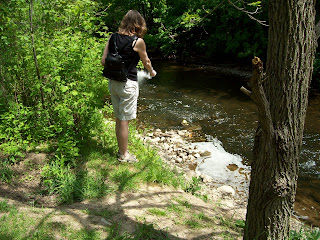 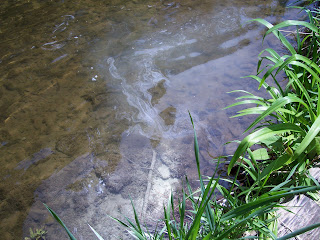 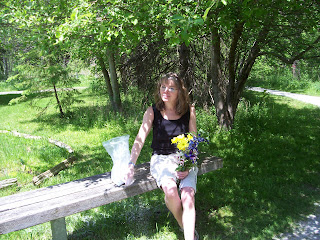 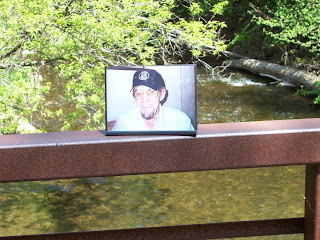 I didn't post a photo of our group as I have yet to ask them for permission.....
Posted by Eric Valentine at 7:55 PM 6 comments:

Today I went to Willow Park to scatter Eric's ashes with 3 wonderful women.....I will try and post the photos. Elizabeth
Posted by Eric Valentine at 7:31 PM 1 comment:

I cannot write the final post yet. I know you understand.

Mahendran has written the most beautiful poem for Eric...

Sorry....I couldn't figure out how to do the link properly....

A couple of nights ago we had a wonderful view of the 'Sugar moon' I had never heard of that name before, all the same it was nice to see. Here are a couple of shots.. :) {click thumbnails.} 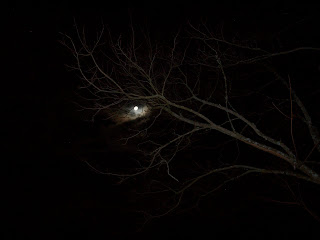 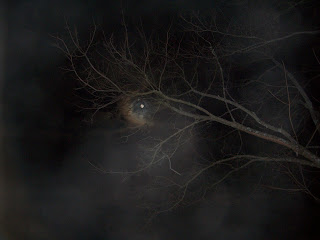 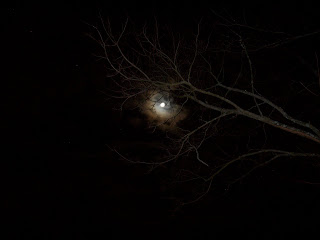 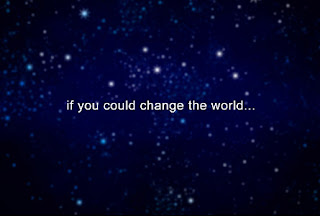 Have you ever taken a look back at the road you’ve traveled through life, right from when you could first remember pertinent events? Then squinting at the state of the road you are on today, wondering how the hell you got there! Depending on how old you are that could encompass a lot of territory and events. I much preferred the world before, when it was more the size of a football, unlike now, that it has been reduced to the size of a gnat.

I can remember the days of World War II and just having radio as a medium because TV had not yet been discovered; there were movie theatres and live shows but you didn’t have a car, no! You either hoofed it or rode a bus to wherever you had to go. Of course we did have bicycles in those days so it wasn’t all bad. It was only later that TV came along and gradually other small subtle changes taking place that almost went unnoticed at times; such as diminishing numbers of live shows, movie theatres changing over to the ever popular bingo ‘Golden Scoop!’ and an increasing appetite for junk-food!

One would tend to think that with technology and progress over time, this would lead to better education, better jobs and a world where no one would want. Oh what a disappointment! All of these technological advancements were supposed to make many things so much better for all concerned; so tell me, what went wrong?

In my opinion the world has become a much smaller place, perhaps too much so. We have communications now that are almost unbelievable with the advent of the internet, gadgets and all that it has brought into people’s lives. What happened to an end to world hunger and the differences between the haves and have not?

Instead what we have is near the opposite; lots of ‘toys’ to be sure, but greedy businesses and politicians who promise every cookie in the bag to get your votes, dictators and terrorists. Major changes to the environment leading to so many natural disasters in the world, too many people dying of starvation still, and yet the almighty dollar rules supreme in someone’s pocket, it’s not fussy whose wearing the pants it seems! Please tell us there will be a new tomorrow at some point! 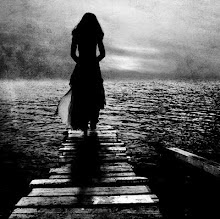 The mind is an amazing mechanism, mysterious yet with unfathomable depths. It will lead and guide you through life, but the choice of paths is all yours. At times it can be a maze of bewilderment and oft times; toss you around like a rudderless ship at sea on a sleepless night. On occasions like these I think too much.

I am afraid of dying. Maybe not so much the actual moment but what occurs after. How will she live on alone in her new world? All of us are born alone and each of us ‘Die alone’. Life, death, sounds so cheap in just mere words. When I sleep and dream, I think that this is the closest thing there is to death. I hope it is because dreams can be truly amazing; at times frightening. I fall asleep with hope of ‘Technicolor adventure’, often dreaming of past family members, my brain obviously not acknowledging their deaths while I sleep. Yet, my mind brings my past into the present and beyond, making its own surreal movies.

Then I wake, sleep wet, and fighting for the present, or to get back into that wonderful dream life.

When I first met her, it was the oddest thing, our first night together. You fall asleep, in complete trust, into different worlds. I woke up early and looked at her, lost in a story I could never know.

Thank you for trusting me. I will do my best to take care of you. I will try not to die before you.

Eric Valentine
I have been a bit of a World traveler. I was born in England and at age 32 moved to Canada. More recently this last few years I have come down with a debilitating illness that although it has no cure it can be managed sensibly. My interests now are my lovely wife Elizabeth, nature and music. I love writing at which I am always working on improving. 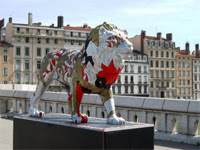 He burst forth from the past to now
Fiercely proud, strong, erect.
His torso adorned and glowing still,
Remnants of the days of battle royal,
The figures, depicting scars from days of old.

I first saw him standing there -
Covered it seemed in a hue of snow?

On his chest emblazoned in red,
“Is that a red maple leaf I see,
Or some such facsimile ?”
I said astounded! ~ hesitantly, ~
“You are Canadian ~ aren’t you” 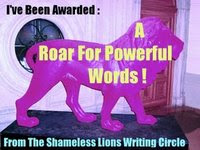